Lockdown Unviersity: Antisemitism in America: How Did We Get Here? Webinar with Ted Deutch 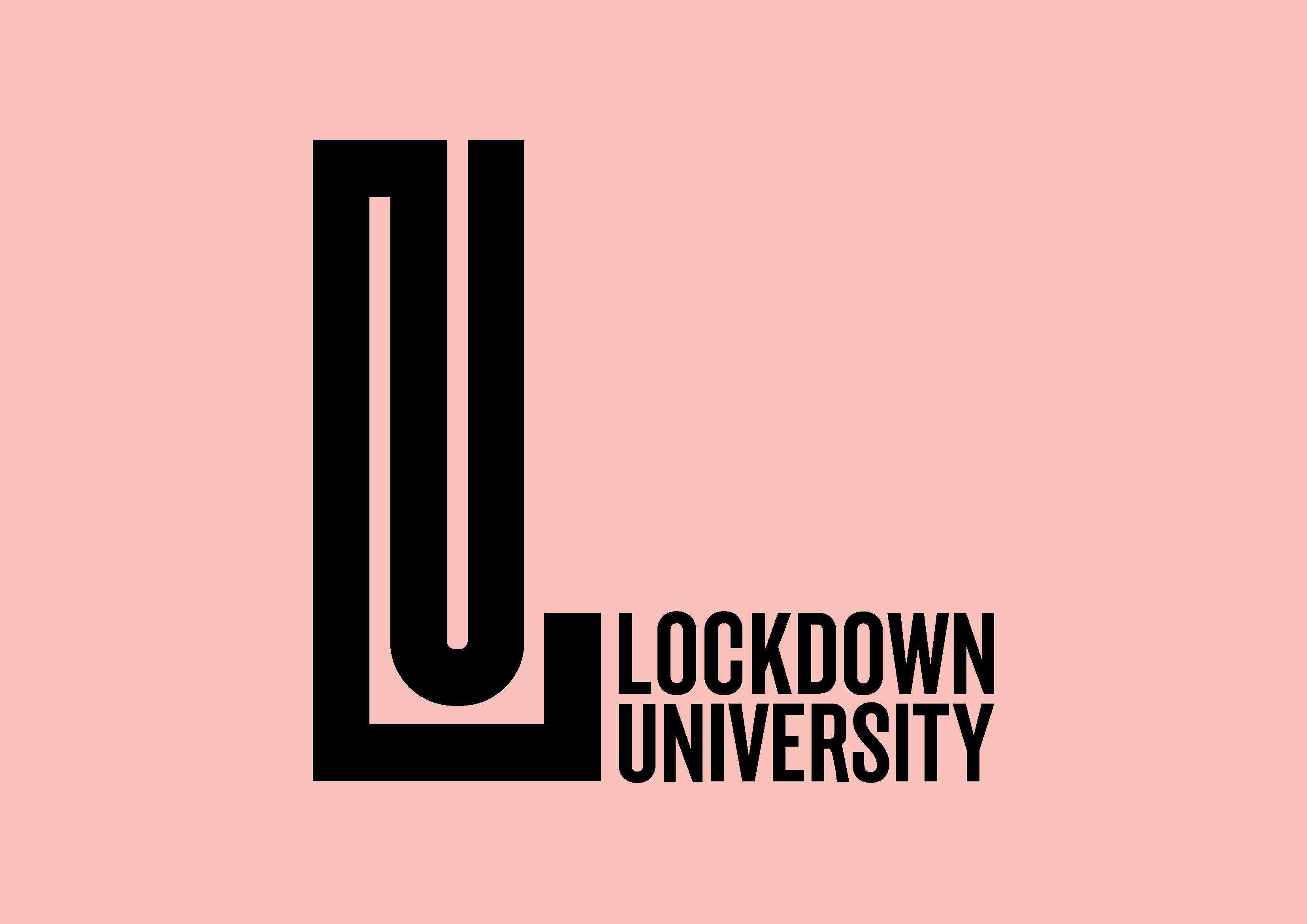 To join the webinar, please click the link below:

Ted Deutch, a lifelong Jewish and pro-Israel activist, assumed the role of CEO of American Jewish Committee (AJC) on October 1, 2022. He joined AJC following more than 12 years of service in the United States House of Representatives, representing Broward and Palm Beach Counties in Florida.

He collaborated closely with members on both sides of the aisle to advance the security interests of the United States, Israel, and their allies. Ted authored legislation advancing U.S.-Israel cooperation in energy, agriculture, technology, and trade; fought back against efforts to delegitimize Israel at the United Nations; championed U.S. foreign aid investments that promote global human rights and the protection of religious minorities worldwide; and focused on the transformational opportunities made possible by the Abraham Accords. He also passed federal legislation to crack down on companies that financially support Iran’s nuclear weapons program and confront Iran’s dangerous activities around the world.

As a founding co-chair of the House Bipartisan Task Force for Combating Antisemitism, Ted spoke passionately on the House floor, confronting colleagues who invoked antisemitic tropes or disparaged Israel. In response to rising hatred on social media, he helped launch an inter-parliamentary coalition to combat online antisemitism with legislators from Canada, Israel, the United Kingdom, and Australia. And when the Claims Conference was negotiating with the German government, Ted met with Chancellor Angela Merkel to plead for greater assistance to permit Holocaust survivors to live out their lives in dignity.

Ted first gained national recognition as a Florida state senator when he introduced and passed the nation’s first law mandating that public pension funds not be used to advance Iran’s illicit quest for nuclear weapons. His work led to an invitation to testify before the U.S. Senate on Iran sanctions, and he continued his efforts to curb Iranian aggression and prevent Iran’s development of nuclear weapons throughout his tenure in Congress.

Prior to holding public office, Ted enjoyed a successful career as a commercial real estate attorney in Cleveland and Boca Raton. Ted has long championed the priorities of the Jewish community, from his summers at Camp Ramah to his Israel activism at the University of Michigan and Michigan Law School, where he chaired the Hillel Governing Board. He later served as a lay leader with the Jewish Federations of Cleveland and South Palm Beach County, and as a member of both UJA’s National Young Leadership Cabinet and AIPAC’s National New Leadership Network.

Born and raised in Bethlehem, Pennsylvania, Ted is the youngest son of the late Jean and Bernard Deutch. Ted and his wife, Jill, have lived in Boca Raton, Florida, since 1998 and have three adult children, Gabby, Serena, and Cole.